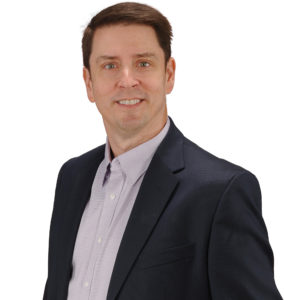 Bryan Bentley has joined the MCB team as vice president and portfolio specialist. With nearly three decades in the banking industry, Bentley—a Farragut native—has worked in retail and commercial lending, operations management, consumer and commercial underwriting, and branch administration. He is a graduate of the University of Tennessee, Knoxville with a degree in business management and has attended both the Graduate School of Banking at Louisiana State University and the Southeastern School of Banking at Vanderbilt University. 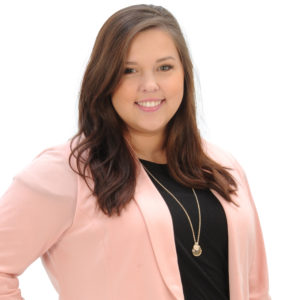 Kelsey Innes has a background in both management and retail banking. She has joined MCB as assistant vice president and branch manager at the bank’s Bearden headquarters location. A graduate of Lincoln Memorial University, Innes holds a bachelor’s degree in management and leadership studies. She will oversee the branch’s retail staff and assist with business development.
“We’re delighted to announce these staff additions,” said William E. “Bill” Edwards, III, MCB’s President and Chief Executive Officer. “MCB’s team members are vital to the string of success we are currently experiencing, and I have no doubt that Kelsey and Bryan will help propel us even higher.”

About Mountain Commerce Bancorp, Inc. and its subsidiary Mountain Commerce Bank:
Mountain Commerce Bancorp, Inc. is a bank holding company and the parent of Mountain Commerce Bank (MCB).
MCB is a state-chartered, FDIC-insured, century-old, financial services institution headquartered in Knoxville, Tennessee and serving East Tennessee. Through Hometown Service and Smart Technology, MCB offers big bank products and services, with the personal attention and exceptional service of a hometown community bank.
At the end of August 2019, MCB had $898.9 million in total assets and $775.8 million in total deposits.
MCB currently employs 82 individuals at five branches and one operations office. For more information, visit us at www.mcb.com or check your account any time at 1-866-MCB-1910. MCB is an equal opportunity employer.
Jaques Palin2019-09-09T19:59:53-04:00September 9, 2019|MCB Branches & Offices, MCB Staff, Notices, Press Releases|