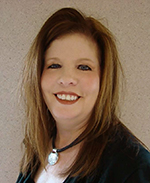 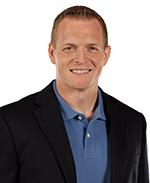 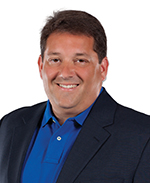 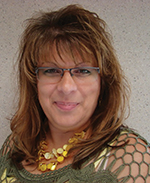 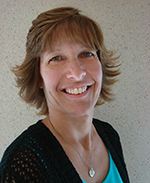 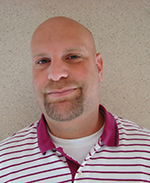 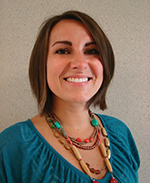 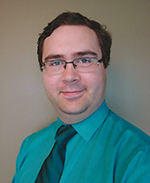 At the end of June 2015, MCB had $442.5 million in Total Assets and $390.2 million in Total Deposits. MCB currently employs more than 70 individuals at six branches and one operations office. For more information, visit www.mcb.comor check your account any time at 1-866-MCB-1910. MCB is an equal opportunity employer.